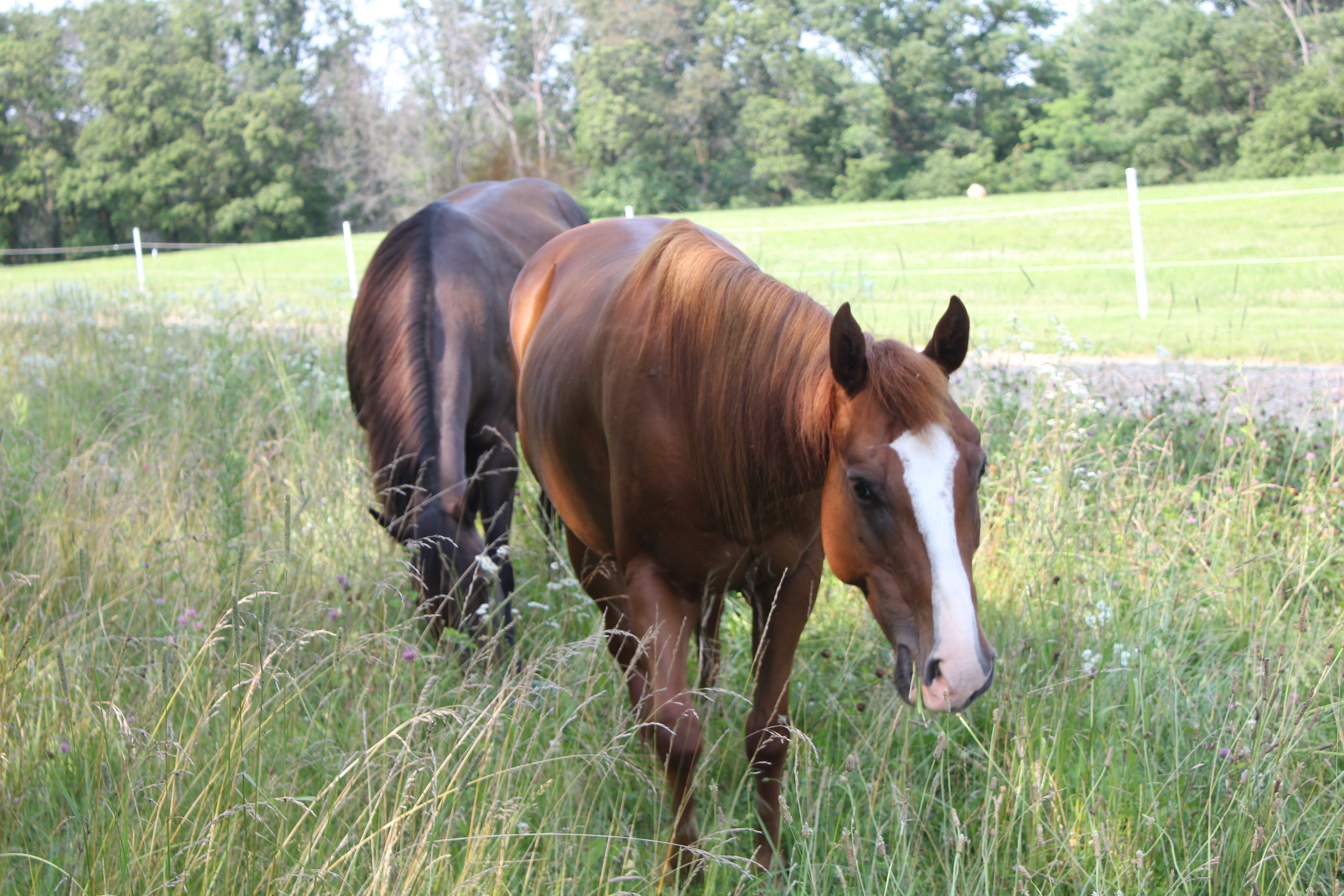 Markings: Blaze & half pasterns on both hind & right front

In 2013 Dona and Mandy went to look at a possible new pony, for the ranch, named Silver. He was an old little pony in the pasture with a 2 year old filly, Nabiah. She had a tumor near her eye, but it didn’t affect anything. Dona decided Silver and Nabiah would be a great addition to the ranch. The new horses arrived in November of 2013. We decided to rename Nabiah, Beautie because of the resemblance to Dona’s childhood horse, Beauty, and even with the tumor near her eye she was an absolutely beautiful horse.

After we got the new horses settled in, we realized that while we thought young little Beautie would be a little trouble, it was the other way around. Silver was apparently previously abused and would shake in fear, rear and paw at you when he was being saddled. We tried to show him he could trust us but he was set that being saddled was a painful and forceful thing. We couldn’t keep Silver, so he was sold to a loving family to live as a pasture pony and only to be lovingly brushed, but never saddled. We kept Beautie for she didn’t trust anyone either, but was young and very teachable.

Zarra and Dona have been working with Beautie over the last three years, and she has been doing very well. She will soon be able to be ridden at programs and events at SVYR!

Fun Fact: Boaz and Ruth think Beautie is their mother, and Beautie thinks Casey is hers!